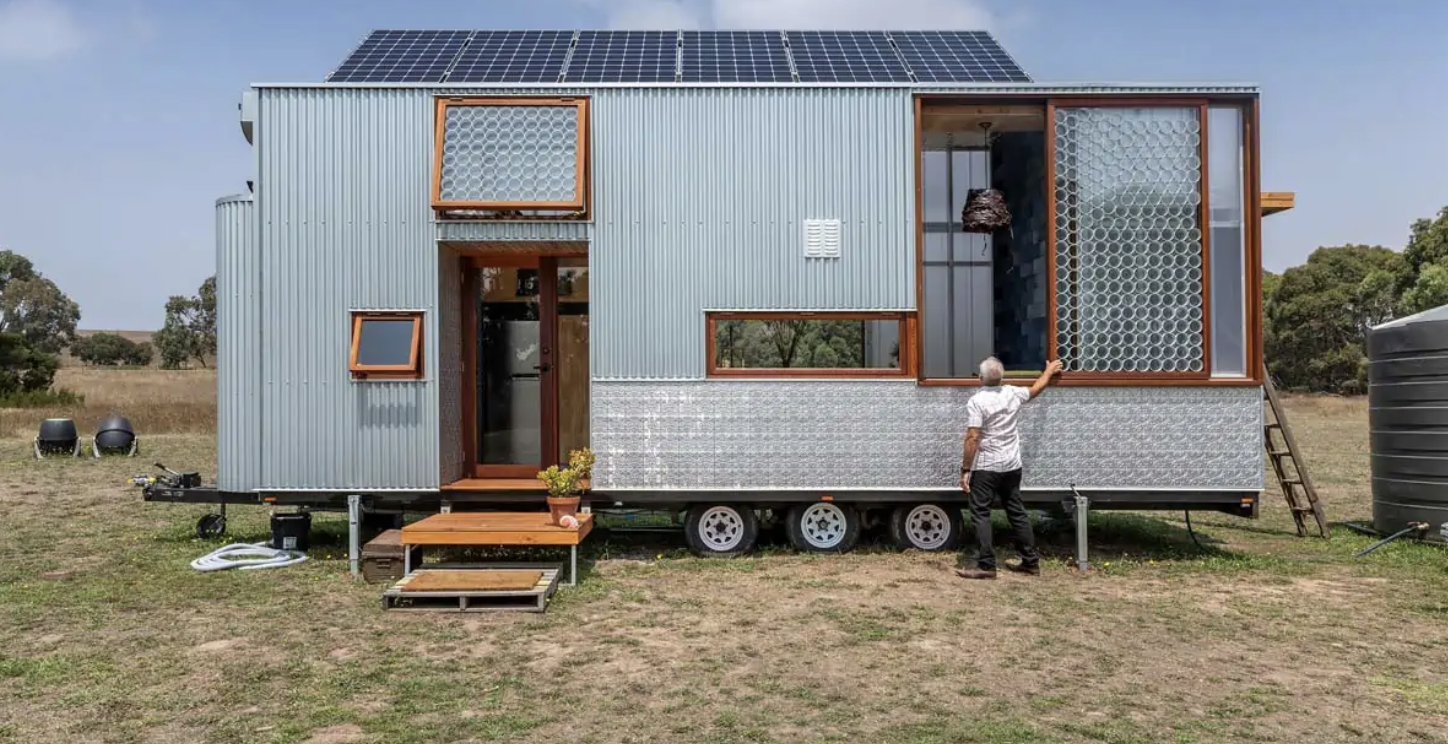 More and more Australians are wanting to go tiny. In an effort to cut costs and their own carbon footprint, Australians are joining the tiny-house movement, with a recent study showing that 75% of those tiny homes are in regional and remote areas.

In Australia, a tiny house is defined as a moveable dwelling of less than 50m2, and they are split into three categories: on wheels, on skids and shipping containers. Wayne Reid, the state planning lead for the Australian Tiny House Association, says statistics for the exact number of tiny houses in Australia are hard to come by. “Most tiny houses are ‘under the radar’, meaning that they are being occupied without a formal permit,” he says. “Anecdotally – and if social media is an indicator – there are many, many more who would like to live in a tiny house.”

An article, “Tiny Houses: Movement or Moment?”, published in Taylor & Francis Online in February last year by Heather Shearer and Paul Burton, with the assistance of the Australian Tiny House Association, says: “Contemporary tiny houses are relatively recent phenomenon, claimed by some as a panacea for housing unaffordability and unsustainable development”.

Along with the global Marie Kondo swing towards getting your house in order, and a continuing trend towards minimalism, the move towards a lighter tread on the earth appears to be driving the housing market in Australia.

How “green” are tiny houses?

In 2019, US PhD candidate Maria Saxton studied the environmental behaviours of residents in tiny homes, and found that, on average, people who downsized into a tiny home reduced their energy consumption by 45%.

Reid agrees that tiny houses are a sound way to make an environmental difference. “At less than 15% the size of an average Australian house, a tiny house requires a lot less resources to construct, heat, cool and maintain,” he says.

“Many are off-grid, with solar PV and batteries and composting toilets. With a small roof area, rainwater collection is generally inadequate, so an alternate water supply is usually required from local shed roofs, mains, or carted water.”

He says that with efficient lighting and appliances, tiny homes can readily be powered by roof-top solar with battery storage. “I’ve now lived through two grey Victorian winters and have yet to run out of power.” With this off-grid capability, tiny houses are a significant alternative to traditional housing in regional and rural areas. 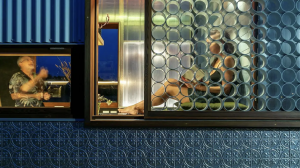 Designer Eco Tiny Homes is one construction business that has seen massive growth. Builder Grant Emans started the business in a shed in Ulladulla, New South Wales, about 230km south of Sydney, in 2016. Today, it employs 35 people and has two factories and a showroom in Ulladulla. It has also expanded into the United States and United Kingdom.

“These are incredible structures and offer the homeowner a highly sustainable option for housing,” Emans says on the company website. “They are energy efficient, eco-friendly and affordable. The versatility of a tiny home, along with their affordability allows me to create environmentally sustainable building solutions for a wider range of people. With modern transportation I can now offer these incredible housing solutions for the whole of Australia, and even beyond.”

“We have been inundated,” she says. “We have built tiny homes that are as far away as Western Australia and Bruny Island in Tasmania. We have two going to Cairns and another to South Australia.”

How affordable are they?

Reid says owner-builders could spend as little as $20,000 to $30,000 to construct their own tiny house. Off-the-shelf, fully complete tiny houses range from $60,000 to $180,000. Australia now has a significant number of businesses specialising in tiny homes, ranging from budget models to options with multiple bedrooms.

Both Reid and Kylie Emans say local and state government rules and regulations are putting a stranglehold on the growth of the tiny-house movement in Australia.

Emans says that in NSW, for example, tiny homes must be on a property where there is already a dwelling, and the person living in the tiny house should be a member of the household. “Queensland’s regulations are similar to NSW and, in Tasmania, it is also very difficult,” she says. “House prices are so expensive and we have a huge homeless crisis. It is very frustrating. 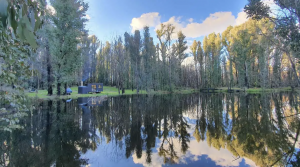 “With these beautiful little tiny homes, you can go anywhere. If you move jobs, you can move your house.” Emans says the US even has tiny-house villages.

Reid says a simple legal process for council approval to locate and use a tiny house on wheels would likely see a surge in the movement.

“There are very few local councils that have come to terms with tiny houses and how they can be a real housing alternative,” he says. “This is the main challenge that the Australian Tiny House Association is working to address.” Reid says the dream outcome would be federal- and state-government endorsement of a legal pathway to use and occupy a tiny house in places where “normal” housing is allowed. He adds that while tiny houses are not for everyone, they could, with minimal red tape and additional costs, be a great way forward into the future.

Thank you to Cosmos Magazine for the story.